What is Colonel March of Scotland Yard about? 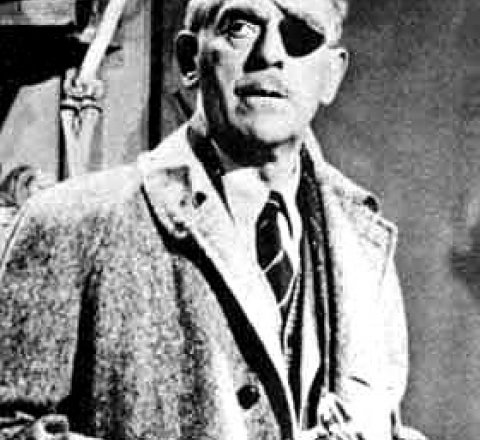 Colonel March of Scotland Yard is based on the character created by John Dickson Carr under the pen name Carter Dickson. Boris Karloff, famous for his affiliation with Universal Studios during their hey-day of the Golden Age of Hollywood Horrors, portrays Colonel March, of the Department of Queer Complaints. Boris was 65 at the time this British television series was filmed, December 1954--Spring 1955, but the character is not afraid to get right into the thick of things, often confronting the perpetrator directly. The series was filmed at Southhall Studios, Middlesex England. Fountain Films Production In 1953, a film called Colonel March Investigates was made. It combined three episodes (Hot Money, Death in the Dressing Room, and The New Invisible Man) and Boris Karloff narrated the three segments as well as starring as the lead.