What is Class Act about? 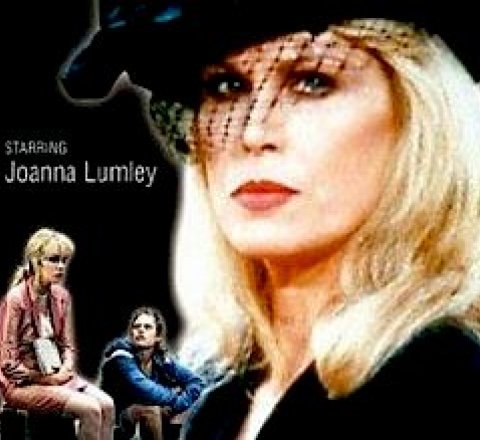 Class Act was an excellent comedy drama series starring Joanna Lumley which aired in the mid 90s. The drama surrounded the attempts of the aristocratic Kate Swift (Lumley) to regain the fortune which her husband had swindled her out of before he was murdered. Kate begins the series in prison where she befriends Aussie, Gloria O'Grady (Nadine Garner), who returns with her to her home after she is released. Gloria acts as Kate's unpaid maid and helps with all her schemes. They are quickly joined in their escapades by journalist Jack Booker (John Bowe) who revealed his sources and as a result got Kate into prison in the first place.</P> Whilst Jack helps or more often hinders Kate and Gloria, he also attempts to get his job back on the newspaper run by Joe Addison (Neil MacCaul). Detective Inspector Latham (John Gaddas) always seems to be on the trio's tail, either foiling their plans or rescuing them from danger. Despite the trouble she causes, Latham has a soft spot for Kate. Kate'