What is Harbourmaster about? 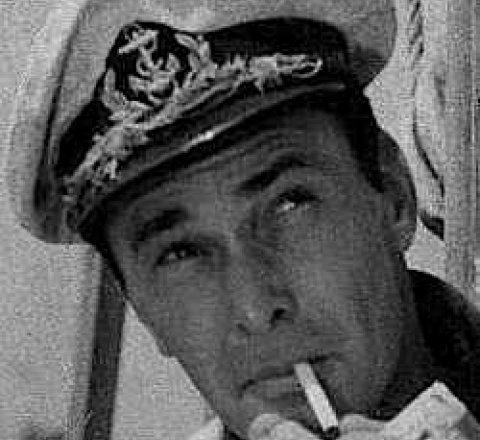 Welcome to the Harbourmaster guide at TV Tome. Harbourmaster Capt. David Scott ran a boat repair business on Scott Island. His business partner was Jeff Kittredge. Also living in the area were Anna Morrison, owner of the Dolphin Restaurant, oldtimer Cap'n Dan and his grandson Danny. Harbourmaster began on CBS in September 1957 and ran through the end of the year. In January 1958, it was picked up by ABC and the name was changed to Adventure at Scott Island. Despite it's short run, it did feature guest appearances by several unknowns who later became famous, such as Larry Hagman, Martin Landau and Suzanne Pleshette (her TV debut). There is no editor for this show. If you would like to be the editor look here for details.