What is The Amazing Spider-Man about? 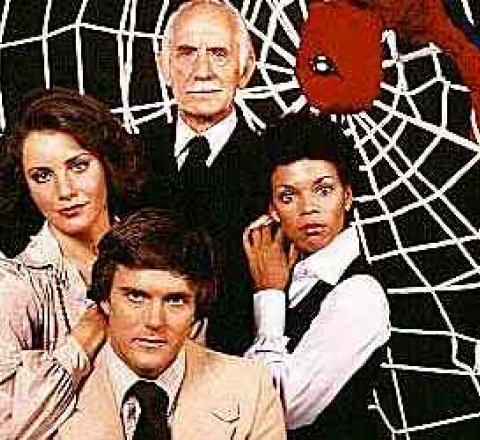 This live-action drama followed the exploits of Peter Parker, freelance photographer for the Daily Bugle. Peter is bitten by a radioactive spider while on an assignment, and gains the abilities of a spider. He can cling to walls, and he has the proportional strength and agility of a human-sized arachnid. He constructs web-shooters, which he wears on his wrists (over the costume, in this version, and later on only one wrist) which allow him to swing from building to building and to catch crooks in a massive web. This version of the wall-crawler's exploits suffered from a low effects budget and long periods of hiatus between episodes. Still, it holds pride of place as the first live-action version of the web-head, and over the years has become a cult favorite.

Season 1 of The Amazing Spider-Man

Season 2 of The Amazing Spider-Man