What is Masked Rider about? 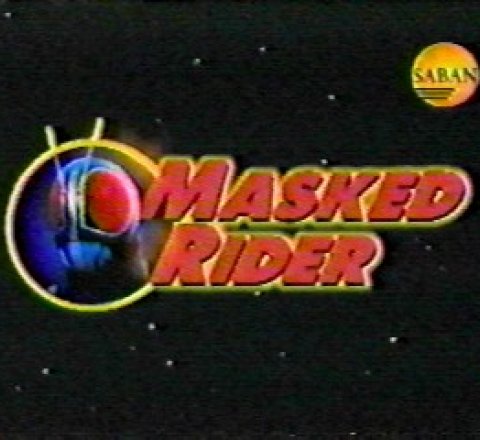 "On a distant and embattled planet called Edenoi, a young prince named Dex is given great powers by his grandfather, the king, and is sent to the planet Earth to protect it from the advancing evil of Count Dregon and his vicious Insectivores. Once on Earth, he is adopted by a kind family and learns to live as a human. With his companion Ferbus by his side, Dex is ever vigilant. Ready at a moment's notice to call on his powers to become Masked Rider." With Mighty Morphin' Power Rangers a ratings hit for Fox Kids, Saban Entertainment attempted several other series that featured footage from other Japanese series. The only one of these attempts that was actually spun off from Power Rangers was Masked Rider, which got its Japanese footage from Kamen Rider Black RX (plus a little from the Kamen Rider J and ZO movies). Masked Rider didn't have much staying power and only lasted one season on Fox Kids. The series moved into syndication in the Fall of 1996 and featured a number of first-r