What is Grown Ups about? 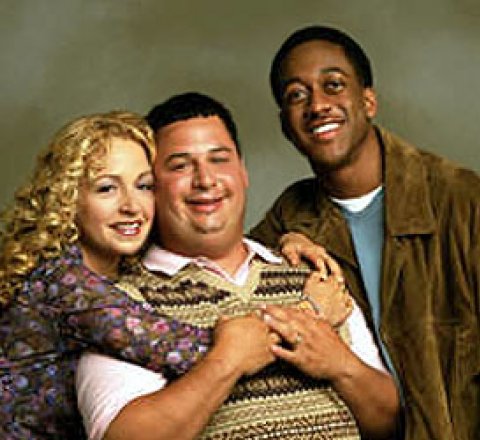 Calvin Frasier is a total optimist, and it's a good thing too, since he's been dealt a hilarious series of blows that would make a lesser man curl up in a fetal position and cry. After his roommate skips out of town leaving Calvin practically homeless and worse yet, taking his George Foreman grill, Calvin is stunned to learn the girl of his high school dreams is engaged to another man, and his new female roommate, Robin, incorrectly assuming he's gay. With sage advice from his best friend Gordon, and Gordon's wife Shari, Calvin will easily jump over every hurdle adulthood throws in his path on his way to proving that anything is possible if you want it badly enough.