What is Big Kids about? 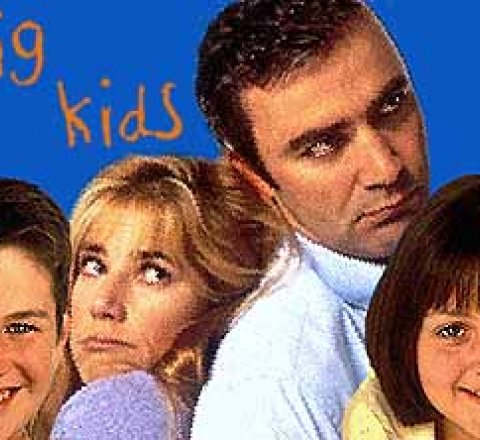 Big Kids is about two siblings, Simon and Kate, whose parents were hypnotized! Since the hypnotism their parents undergo spells of childishness and cause havoc until the spell wears off. BROADCASTING Big Kids aired on BBC-1 in the UK and Noggin in the US. Though popular in both countries, it did not return for another season.