What is Strong Medicine about? 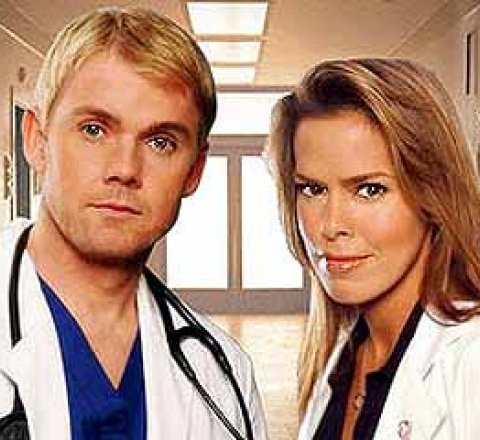 Their worlds couldn't be more different but their commitment and passion brings them together. Strong Medicine is a sometimes intense, sometimes hilarious medical drama that takes us inside the world of street level medicine. Dr. Dana Stowe, a Harvard graduate who devotes her life to finding a cure for cancer, and Dr. Lu Delgado, a single mother whose disdain for "the system" has her battling bureaucracy and the budget-concerned chief of staff Dr. Robert Jackson, come together to start The Rittenhouse Women's Health Clinic in Philadelphia. Saucy receptionist Lana Hawkins, attractive Nurse Peter Riggs, and ER Doctor Nick Biancavilla also work in the clinic. Dr. Stowe leaves the clinic to care for her adopted children in season 3 and is replaced by former Army Colonel Dr. Andy Campbell who immediately begins a duel with Lu but after working together for a while, they become close friends. After season four, Nick is transferred to another hospital and Andy takes on Intern Kayla Thorton. T