What is Hunter about? 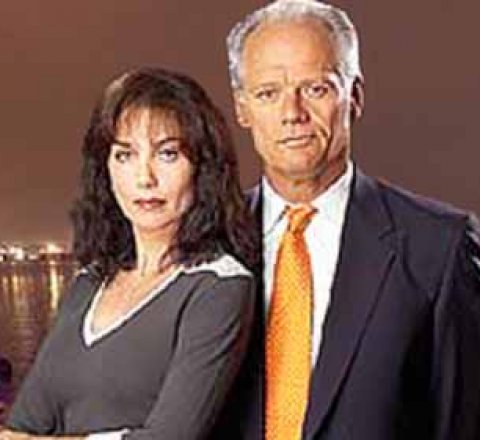 Rick Hunter is a cop who has three things going against him: His family is involved with organized crime, cops don't trust him and most of his partners get seriously injured. Now his commanding officer, Captain Cain, has it in for him. He is forced to see a psychiatrist, and if he wants to work in the field, he has to have a partner. The only one who is willing to work with him is Bernie Terwilleger, a less than competent cop. Hunter then decides to team with the only other cop, who has a hard time with partners, too, Dee Dee McCall. Currently, they are working on a case involving a possible serial killer, but since Terwilliger was the first cop at the scene, it's his case. But Hunter sensing that Terwilliger will not give it his all, decides to investigate on his own. After a couple of successful reunion movies, 'Return to Justice, November 2002', and 'Back in Force, April 2003', the show was brought back to life with new episodes.