What is Bionic Six about? 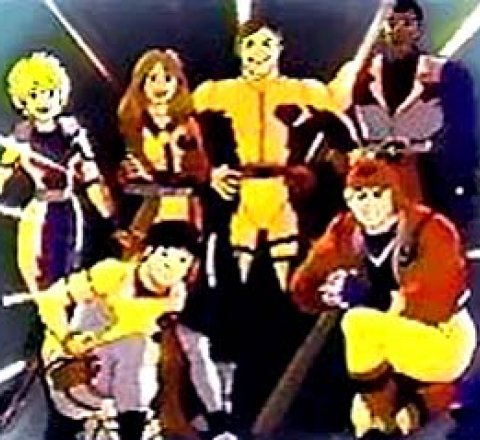 Jack Bennet, a secret agent for the CIA , had taken his family on a trip to the Himalayas. During this trip, Jack is called to duty to investigate unusual magnetic readings. He encounters aliens who are trying to obtain Bertomium, a mineral that can increase bionic abilities and give eternal life to its posessor. In a battle, Jack's family becomes trapped under radioactive snow and they slip into a coma. Not seeing another way to save their lives, Jack permits Professor Sharp to operate on his family. Professor Sharp implants bionics in human beings, and the Bionic Six are born. Doctor Scarab creates his own bionic group from misfits taken from penitentiaries and asylums. In this series inspired by the Bionic Man/Woman, the six members of the Bennet family use their bionic abilities to defeat the evil Dr. Scarab and his cyfrons whose goal is to use science for selfish gain. The family members each have special powers: Meg/Rock-1, with sonic disruptors and super speed; Eric/Sport-