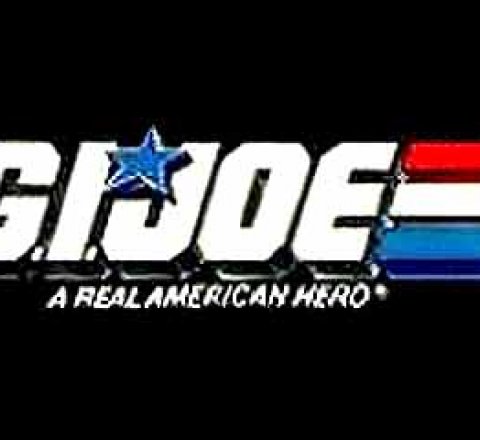 G.I. Joe is the codename for America's daring highly trained special mission force. Its purpose: To defend human freedom against Cobra, a ruthless terrorist organization determined to rule the world. G.I. Joe was a successful cartoon based on the popular toy line created by Hasbro. The Show ended in the 80's, but the toy line continued and was not taken off the store pegs until much later.