What is Ultraman Tiga about? 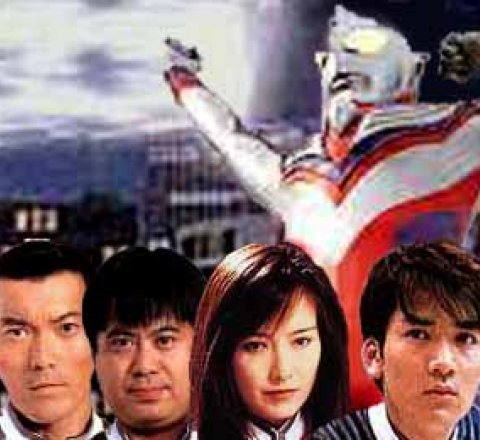 Ultraman Tiga's origins are shrouded in mystery. A message locked in a transmitting device which came to Earth from deep space encased in a flaming meteor told of the ancient Ultraman of a land called Tiga. Thirty million years ago these warriors were said to have defended the Earth from terrible invaders. Besides his incredible size and accompanying strength, Ultraman Tiga has a number of other powers. Foremost among these is his ability to change form. His main form is the three colored MULTI TYPE. When he needs extra speed and maneuvering ability Ultraman Tiga transforms into the blue and silver SKY TYPE. For added power against formidable enemies he transforms into the red and silver POWER TYPE. In the MULTI TYPE mode Tiga's main weapon is the Zepelion Beam, a powerful ray the hero fires by crossing his arms in an "L" shape. As the SKY TYPE, Tiga's main weapon is the Lambolt Power Arrow which he releases from his right hand. In his POWER TYPE