What is Key West about? 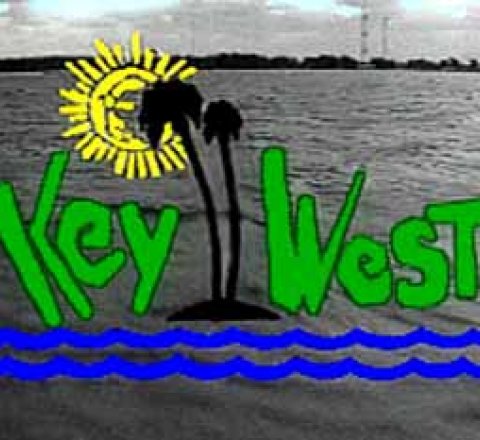 KEY WEST is set in Key West, Florida and centers around the character of Seamus O'Neill, a factory worker from New Jersey. As the series opens, Seamus has won a million dollars in the lottery, quit his job, and driven to the end of the world - Key West - to live his life as a writer like his idol, Ernest Hemingway. KEY WEST aired on the FOX network from January 1993 to June 1993. Only 13 episodes were ever made.