What is Longstreet about? 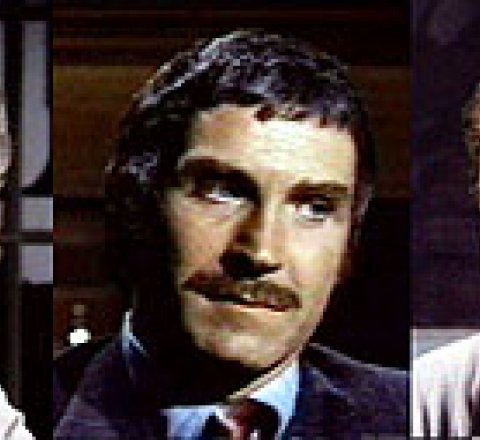 Welcome to the Longstreet guide at TV Tome. Mike Longstreet was a New Orleans insurance company investigator. While on a case he had the double misfortune of having his wife killed and his eyesight destroyed by people determined that he not solve the case. Despite his injury, Mike refused to quit the business and with the help of his canine guide dog Pax to help him get around he felt confident of his abilities to solve cases. His girl Friday, Nikki was his biggest booster and his friend Duke Paige worked with him on many cases. Bruce Lee appeared throughout the series as Longstreet's self-defense instructor.

Episode : This Little Piggy Went to Marquette
Episode 1: The Way of the Intercepting Fist
Episode 2: A World of Perfect Complicity
Episode 3: One in the Reality Column
Episode 4: So, Who's Fred Hornbeck?
Episode 5: Elegy in Brass
Episode 6: Spell Legacy Like Death
Episode 7: The Shape of Nightmares
Episode 8: The Girl with a Broom
Episode 9: Wednesday's Child
Episode 10: I See, Said the Blind Man
Episode 11: This Little Piggy Went to the Marquette
Episode 12: There Was A Crooked Man
Episode 13: The Old Team Spirit
Episode 14: The Long Way Home
Episode 15: Let the Memories Be Happy Ones
Episode 16: Survival Times Two
Episode 17: Eye of the Storm
Episode 18: Please Leave the Wreck for Others to Enjoy
Episode 19: Anatomy of a Mayday
Episode 20: Sad Songs and Other Conversations
Episode 21: Field of Honor
Episode 22: Through Shattering Glass
Episode 23: The Sound of Money Talking
click here to see where to watch