What is The Sandbaggers about? 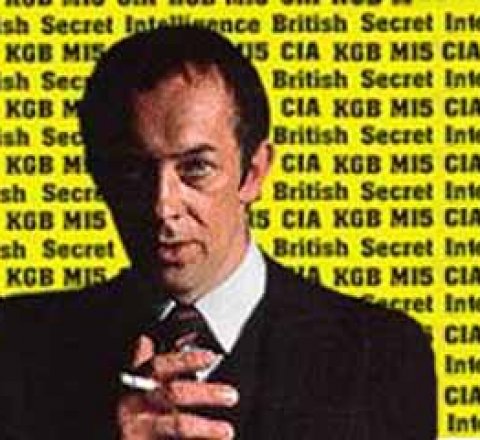 "The Sandbaggers" was a taut British spy series comprising twenty 50-minute episodes produced by Yorkshire Television. The stories centered on the elite covert operations section of British Intelligence, nicknamed the Sandbaggers, and their boss, Neil Burnside (Roy Marsden), himself a former Sandbagger, but now having to battle more with British bureaucracy than enemy agents. It was set contemporaneously with its original broadcast in the late '70s and early '80s when the Cold War still dominated the Western intelligence agenda. Burnside's main operative is Willie Caine, his most experienced agent. Burnside's main opponents in the series are not his KGB adversaries but the bureaucrats and functionaries of his own government, often his own superiors. He he is constatly at odds his his Deputy Chief and occasinally with the head of the Secret Service codenamed "C".

Season 1 of The Sandbaggers

Season 2 of The Sandbaggers

Season 3 of The Sandbaggers

Episode 1: All in a Good Cause
Episode 2: To Hell with Justice
Episode 3: Unusual Approach
Episode 4: My Name Is Anna Wiseman
Episode 5: Sometimes We Play Dirty Too
Episode 6: Who Needs Enemies
Episode 7: Opposite Numbers
click here to see where to watch