What is Jason of Star Command about? 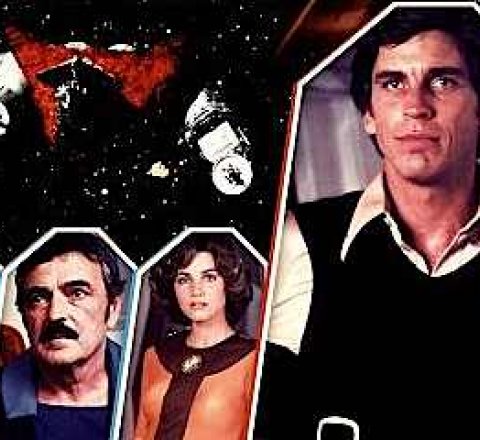 "Jason Of Star Command" was a segment of "Tarzan And The Super 7." (Originally called "The Batman/Tarzan Adventure Hour" and later called "Batman And The Super 7") The story of the show is this: Hidden away on the same base as Space Academy, Jason and his various partners (Nicole, Parsafoot and Samantha) and his pocket-sized robot, Wiki work as agents for Star Command, a secret organization whose mission is to combat evil. Dragos, Jason's main adversary, intends to rule the galaxy and it is up to Jason and the Star Command gang to stop him.

Season 1 of Jason of Star Command

Season 2 of Jason of Star Command

Episode 1: Mission to the Stars
Episode 2: Frozen in Space
Episode 3: Web of the Star Witch
Episode 4: Beyond the Stars!
Episode 5: Secret of the Ancients
Episode 6: The Power of the Star Disk
Episode 7: Through the Stargate
Episode 8: Face to Face
Episode 9: Phantom Force
Episode 10: Little Girl Lost
Episode 11: Mimi's Secret
Episode 12: Battle for Freedom
click here to see where to watch