What is Lights Out about? 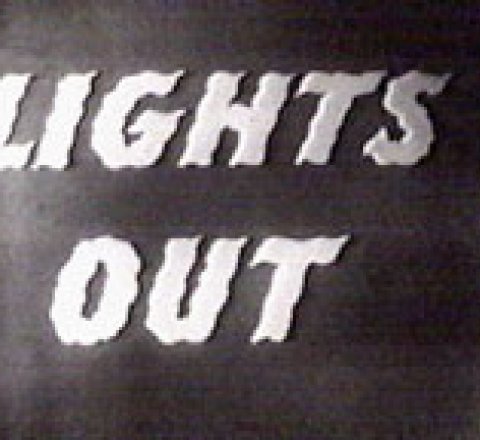 Welcome to the Lights Out guide at TV Tome. Lights Out, was originally a radio broadcast. The tolling of the bell in the background, and the announcer saying "It - is - Later - Than - You - Think" in time with the bell, acted as the introduction to Lights Out. The program was first heard on New Year's Day, 1934, on WENR (Chicago). Original writer was Wyllis Cooper, but Arch Oboler is probably better known as a writer / director / actor involved with the series. It was later brought to T.V Four episodes were broadcast on WNBT-TV in New York during 1946 before going network in 1949-1952. There was also a revival special, January 15th, 1972 called "The Widows Weep" This was a 60 minute feature, in color.

Season 1 of Lights Out

Season 2 of Lights Out

Season 3 of Lights Out

Season 4 of Lights Out