What is Space Precinct about? 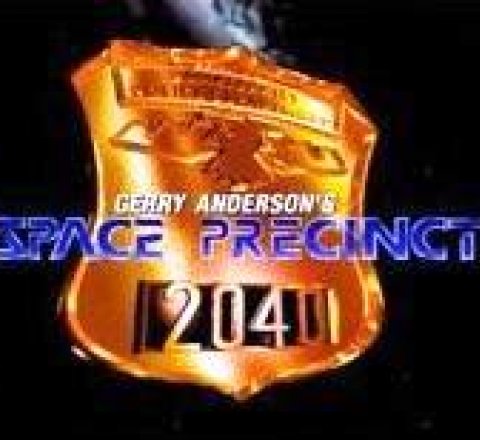 "Space Precinct" was a 1990s sci-fi cop show from veteran TV producer-creator Gerry Anderson ("Thunderbirds", "UFO", "Space 1999"). The show is set in Demeter City on the planet Altor and follows Lieutenant Patrick Brogan (Ted Shackleford -"Knots Landing"), a former New York cop, who is transferred to Demeter City's Precinct 88. He and his wife and two kids have to adjust to life in this new world, which is populated by humans as well as two alien races, the Creons and the Tarns. Brogan is partnered with his patrtner from his NY stint, Officer Jack Haldane (Rob Youngblood) and his boss is an Irish-accented(!?) Creon called Captain Rexton Podly (Jerome Willis). Brogan and Haldane are well supported by another human officer, Jane Castle (Simone Bendix) who has lived on Altor for a year. The show ran for 1 year (1994-95)but was not renewed.