What is Counterstrike about? 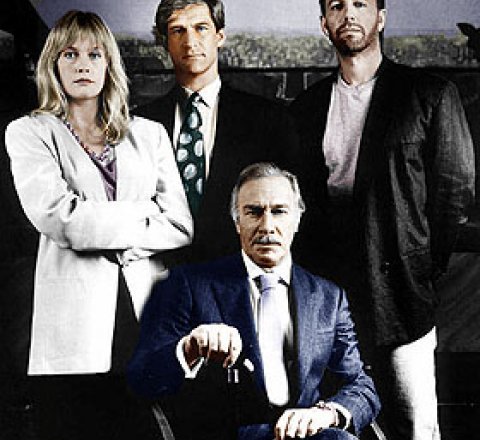 From the producers of the Gemini Award winning show, "Night Heat " comes this Canadian action-adventure television series about Alexander Addington's passion for justice after his wife's kidnapping and his privately financed trio of multifaceted operatives under the leadership of Peter Sinclair, former Scotland Yard inspector, with the single goal of hunting down criminals. Addington and Sinclair brings together the rest of the cast, which includes Luke Brenner, Hector Stone, Nicole Beaumont, Gabrielle Germont and a few others.