Watch Heart of the City online

What is Heart of the City about? 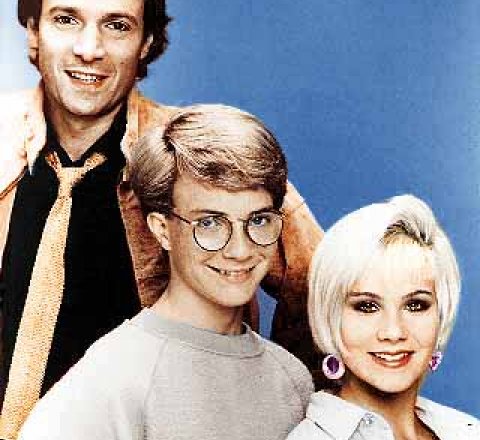 Wes Kennedy is an LA cop whose wife was brutally murdered. This left him with two kids. Robin, a rebellious teen, who blames Wes for her mother's death and suddenly found herself as the only woman in the house. Kevin is a seemingly well-adjusted you man and appears to be the strong one in the family. However, in one episode the facade of being the strong one breaks down when he asks: "When's it my turn?" In order to be at home in the daytime for his kids, Wes switches from the SWAT team to the night shift. The series focused back and forth from Wes's home life to his job with the stories intermingling in interesting ways. Unfortunatly this series was aired after "Life with Lucy" and "The Ellen Berstyn Show." These shows were flops and the entire Saturday night line-up was pulled in December and January. This show was replaced on Saturdays by Ohara. The show aired it's final few episodes in June and July of 1987 on Thursday night at 9:00 eastern time. Its final episode

Season 1 of Heart of the City

Episode 1: Cold Steel and Neon (90 min)
Episode 2: Of Dogs and Cat Burglars
Episode 3: When Push Comes to Shove
Episode 4: Growing Up and Grinding Down
Episode 5: Don't Sell Yourself to the Cannibals
Episode 6: Working Without a Net
Episode 7: Cezanne, and Other Dreams
Episode 8: Rock and Rumble
Episode 9: The Chemistry of Rage
Episode 10: Busted
Episode 11: A Rough Ride on Life's Merry-Go-Round
Episode 12: Beauty and a Couple of Beasts
Episode 13: Out on a Limb
click here to see where to watch