What is Falcon Crest about? 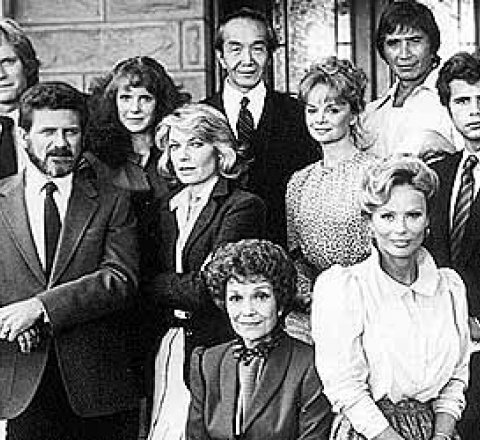 Airing in the time slot following CBS' immensely popular Dallas, Falcon Crest sought to hold on to the soap opera addicts with yet another saga of the rich and greedy fighting for power and sex. The setting was the ficticious Tuscany Valley, located in the beautiful Napa Valley Region outside San Francisco, and the industry around which the action centered was wine-making. Angela Channing, the matriarch and principal empire-builder on Falcon Crest was powerful and respected and feared by almost everyone whose lives she touched. Angela ran the Falcon Crest winery with an iron hand and tried to manipulate everyone to suit her purposes. When the series began, her nephew Chase Gioberti had just inherited 50 acres of vineyards from his recently deceased father, Jason Gioberti, Angela's brother. Angela was convinced that the land should be hers, but Chase brought his wife Maggie and two children, Cole and Victoria, from New York to live in the valley and manage his land. And it all goe