What is Maude about? 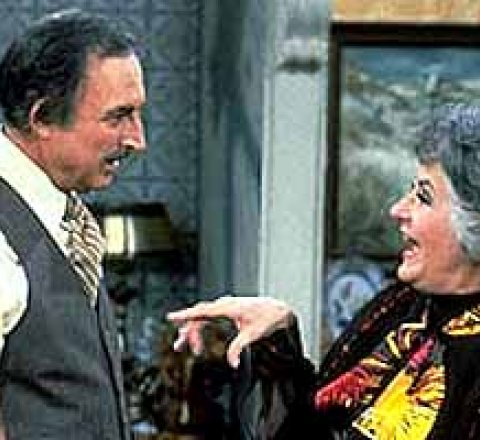 Maude was one of the most popular shows during the 70s. Not only was it one of the most popular, it was one of the most controversial. The show was real and told it like it is - much like the show that first introduced us to Maude, All in the Family. Maude was outspoken and stong-willed... which lead her to many interesting and controversial situations. Maude wasted no time becoming one of the most controversial shows ever when she, at age 47, became pregnant and decided to get an abortion (the first show to ever have the lead character get an abortion). By the end of the show Maude was heading to Congress, ready to take on a new world. And it seemed we would get to see Congresswoman Maude, but Bea Arthur decided to leave the show. Maude remains as part of TV history and has since become a true classic. Others in the cast include, Maude's fourth husband, Walter, and her divorced daughter, Carol from her first marriage. Arthur was the next door neighbor who later married Maud