What is Misfits of Science about? 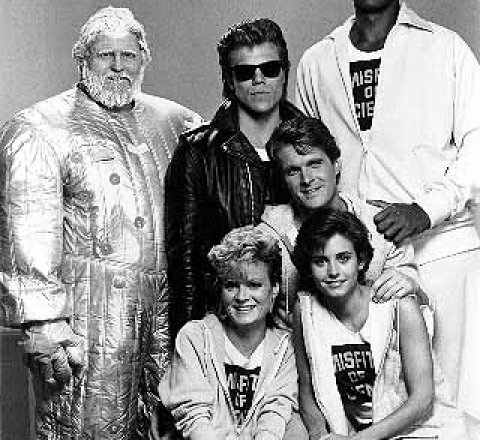 Semi-superhero TV show that revolved around a group of young people with superpowers who are members of an American think tank and fight crime. Members included head scientist and fast talker Dr. Billy Hayes, who worked at the Humanidyne Institute and had no powers but led his team of patients and colleagues, including: Fellow scientist 7'4" Dr. Elvin "El" Lincoln, who hates basketball and sought a way to become normal height and developed a way to shrink to 7" for 14 minutes once/hour by injecting himself with a growth serum and tapping a nerve center in his neck; John "Johnny B" Bukowski, a rock musician who gained freak electrical powers when he was caught in an accident with a set of amplifiers. He uncontrollably absorbed electricity and could fire it as lightning bolts or channel it into super-speed, but water caused him to short circuit, burning him with potentially fatal results and forcing him to retire as a musician; Gloria "Glo" Dinallo, A 17 year old street de

Season 1 of Misfits of Science