What is Bob about? 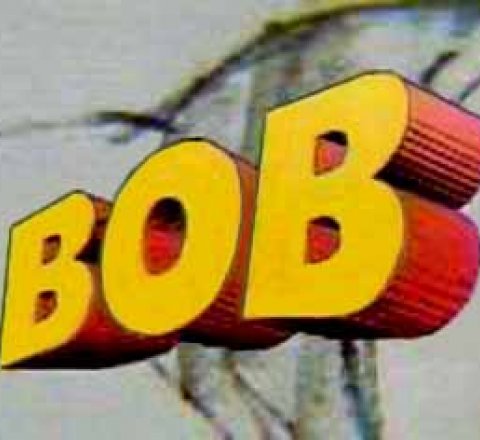 Comedian Bob Newhart had starred in two highly successful ensemble comedy series for CBS. The Bob Newhart Show (1972-1978) and Newhart (1982-1990) and in 1992 Bob Newhart returned to television and to CBS with Bob.

Episode 1: Greetings
Episode 2: For Pete's Sake
Episode 3: Whose Card is It Anyway?
Episode 4: Speechless in Chicago
Episode 5: Kiss and Tell
Episode 6: Michiana Moon
Episode 7: Have Yourself a Married Little Christmas
Episode 8: Better to Have Loved and Flossed
click here to see where to watch