What is Legacy about? 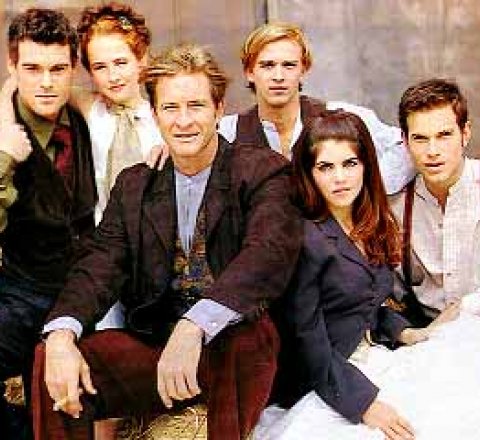 Set in 1880's Kentucky, the Irish-American Logan family struggles with the trials and tribulations of life with a courageous spirit. Led by their widower father Ned, the four children, along with their newly adopted brother Jeremy, try to find their way through the world and learn that family is the most important thing to survive in life. <br> The series was filmed on location in Richmond, Charles City and Petersburg, in the state of Virginia, USA.<br> The theme song of Legacy was entitled The Mummers Dance by Loreena McKennitt.