What is The Master about? 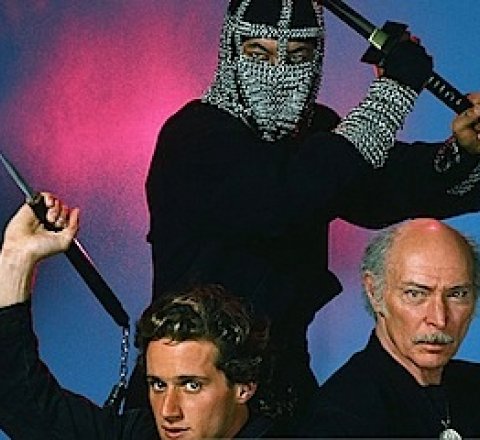 This series about an Air Force colonel, John Peter McAllister, stationed in Japan during World War II and became fascinated with the Ninja - a secret and now outlawed society of warriors trained in the martial arts. He entered the sect, and became a Ninja Master, the only Westerner ever to do so. When younger members of the sect began to use their deadly skills for evil ends, McAllister left for America, violating his sacred oath never to leave the sect. In the U.S. he met young Max Keller, a footloose adventurer, and the two of them set out in Max's van, searching for McAllister's long-lost daughter and righting wrongs they encountered along the way. The Master trained Max in the rudiments of the ninja martial arts. Hard on their heels were deadly Ninja assassins led by Okasa, McAllister's finest pupil. The aging Master, who had trained many of them, dispatched them with cunning, swift blows, and a variety of ninjutsu weapons: katana swords, shurikens, smoke bombes, tiger claws,

Season 1 of The Master