What is The Dana Carvey Show about? 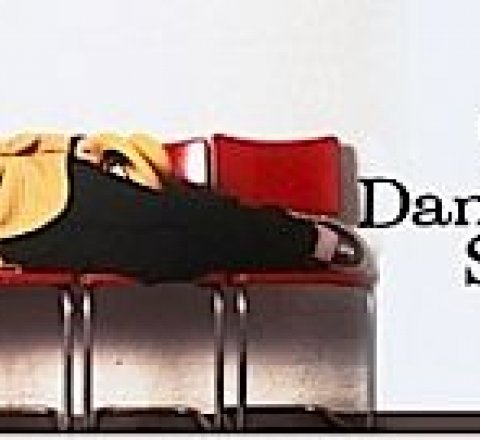 The former SNL cast member (along with Robert Smigel) is the host and star of this sketch comedy series. Each week, the show would be sponsered by a different soda, usually Pepsi or Mug Root Beer. The show, however, was doomed by a sketch in the first episode depicting President Clinton breast-feeding puppies. Broadcast History: March-April 1996 Tuesday 9:30-10:00 (8:30 Central)

Season 1 of The Dana Carvey Show