Watch Get a Life online

What is Get a Life about? 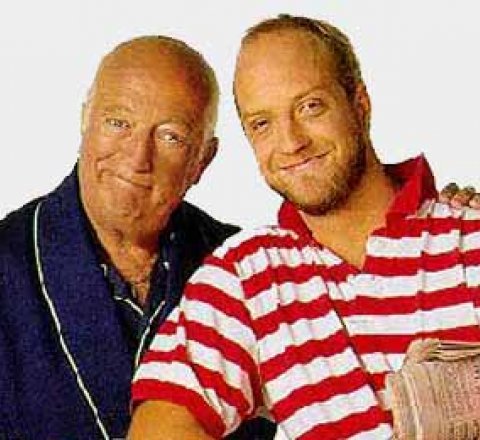 Get a Life is a television sitcom that was broadcast in the United States on the Fox Network from September 23, 1990 to March 8, 1992. The show starred Chris Elliott as a 30-year-old paperboy named Chris Peterson. Peterson lived in an apartment above his parents' garage (Elliot's parents were played by Elinor Donahue and his real life father, comedian Bob Elliott). The opening credits depicted Chris Peterson delivering newspapers on his bike to the show's theme song, "Stand" by R.E.M.

Season 1 of Get a Life

Season 2 of Get a Life