What is Hetty Wainthropp Investigates about? 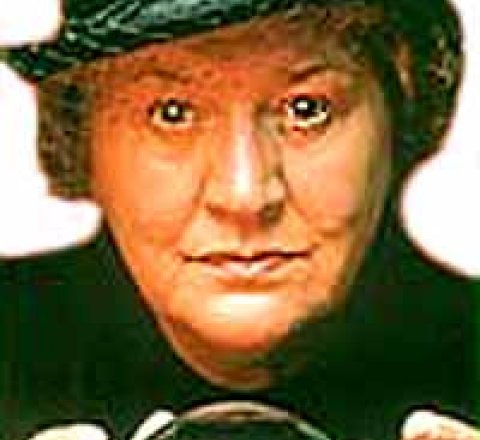 Move over, Miss Marple! Television's newest sleuth, Hetty Wainthropp, has arrived! Armed with little more than her pocketbook and her prodigious common sense, the Lancashire housewife-turned-gumshoe has proved that she can easily match wits with the best of themeven if she has to take the bus to get to the scene of the crime. With her teenage sidekick, Geoffrey, and her doting hubby, Robert, how can she go wrong? The series is based on characters from the David Cook novel, Missing Persons. It was turned into a two-hour movie/pilot by Yorkshire Television for the ITV network in 1990. It starred Patricia Routledge as Hetty and John Graham-Davies as DCI Adams. The pilot movie was aired, but ITV decided not to pick up a series. Six years later, the BBC bought the TV rights to Cook's novel, and 'Hetty Wainthropp Investigates' was born. Co-starring in the series are Derek Benfield, from 'Rumpole of the Bailey,' and Dominic Monaghan, whom you may recognize from the 'Lord o