What is This Life about? 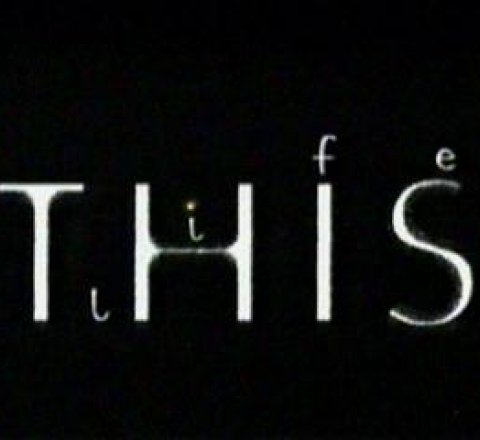 In This Life, a group of attractive, badly-behaved lawyers live in a posh house in London and spend their time engaged in emotional crises, usually over wanting to sleep with each other. It was a British thirtysomething, Friends, and Ally McBeal all rolled into one. Shot mainly in jerky close-ups and intercut with trendy music of the time, it had gained huge ratings by the end of the decade. - In 2004 a South African version of This Life (closely based on the UK series and story) was filmed and screened on SABC3 TV for 10 months.

Season 1 of This Life

Season 2 of This Life