What is Flamingo Road about? 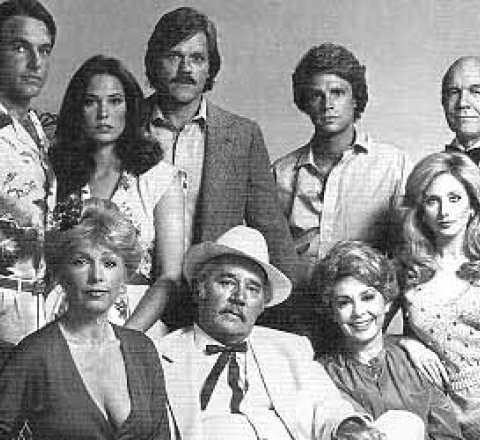 "Flamingo Road" was NBC's first attempt to jump into the primetime soap opera craze that was gaining momentum in the early 1980s, thanks in large part to "Dallas" and their "Who Shot J.R.?" storyline. In fact, "Flamingo Road" was made from the same creators of "Dallas," as NBC promos mentioned (Lorimar's first NBC show as well), and the shows were somewhat similar in showcasing rich, villainous schemers seeking power, money and control. Whereas "Dallas" was set in Texas, "Flamingo Road" was also set in the South in the fictional- yet well-to-do- community of Truro County, Florida. The town was run by the corrupt and powerful sheriff, Titus Semple, who made it his point to know everyone's business. The original storyline centered around a triangle between ambitious politician Fielding Carlyle, his beautiful and scheming political wife Constance and his true love, singer Lane Ballou. Other characters included the wealthy paper mill owner, Claude Weldon, his wife Eudora and son Skipp

Episode : Double Exposure
Episode 1: The Arrangement
Episode 2: The Victim
Episode 3: The Substitute
Episode 4: The Intruder
Episode 5: The Stranger
Episode 6: The Powers That Be
Episode 7: Little Foxes
Episode 8: Old Friends
Episode 9: Strange Bedfellows
Episode 10: Heatwave
Episode 11: To Catch A Thief
Episode 12: The Explosion
Episode 13: Chance of a Lifetime
Episode 14: Double Trouble
Episode 15: The Dedication
Episode 16: Sins of the Fathers
Episode 17: No Dice
Episode 18: The High and the Mighty
Episode 19: The Bad and the Beautiful
Episode 20: An Eye For An Eye
Episode 21: The Harder They Fall
Episode 22: Murder, They Said
click here to see where to watch