What is Weird Science about? 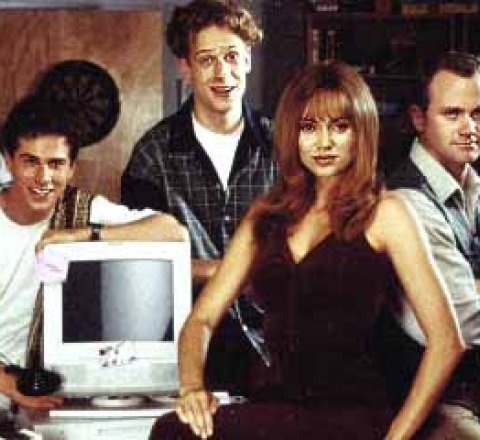 Weird Science is a show based on the 1985 John Hughes movie of the same name. High school geeks Wyatt Donnelly and Gary Wallace create their dream girl, a magical genie named Lisa, on Wyatt's computer. Having a genie leads up to five seasons of unique adventures for the guys. The theme song for the series was the same as the movie- "Weird Science" by 80s group Oingo Boingo. Series On The Air Again! Weird Science is currently airing on both the Starz channel WAM! and Movie Plex. WAM is airing two "new" episodes of the series every Wednesday night from 8-9 PM with episodes also airing weekly at the following times: *Monday-Friday: 11am and 3pm EST *Saturdays: 3pm EST