Watch Back to the Future online

What is Back to the Future about? 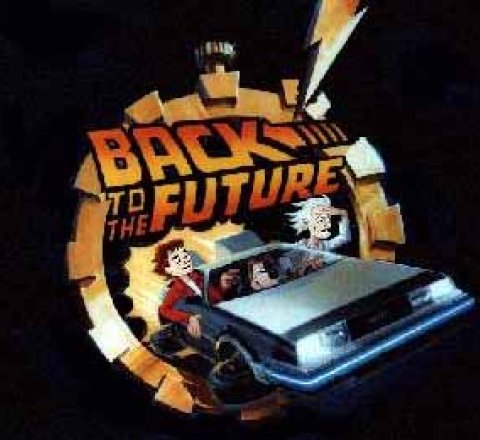 Based on the highly successful Back to the Future movie trilogy, this series is set, um, "after" the events of the last film, as the adventures of Marty McFly and Doc Brown in their DeLorean time machine continue. Joining the ride is Clara, (Doc's wife from Back To The Future Part III,) Jules and Verne (their sons) Einstein the dog and Jennifer (Marty's girlfriend). And apparently there's a Tannen in every time as relatives of Biff keep popping up, and creating conflict. Mary Steenburgen and Tom Wilson reprise their roles from the movies. During live portions of the show, Christopher Lloyd reprised his role as Doc Brown and was joined by Bill Nye, who conducted experiments that were used in the show.

Season 1 of Back to the Future

Season 2 of Back to the Future