What is Legend about? 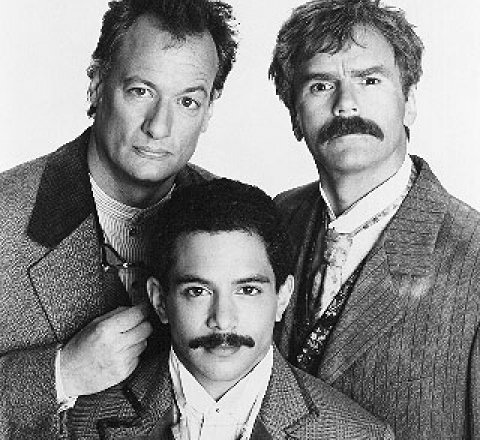 Ernest Pratt, a dime-store novelist in the old west, lives with his scientist friend Professor Janos Bartok in the small town of Sheridan, Colorado. The people of Sheridan mistakenly believe that Pratt--a drinker, gambler, and womanizer--is the audacious and pure hero of his novels, Nicodemus Legend. Bartok and his associate, Ramos, convince Pratt to assume the Legend persona while supplying him with Legend-like futuristic gadgets that they invent. Together, Bartok and the reluctant Pratt (as Legend), adventure throughout the west solving mysteries, capturing wrong-doers, and even making scientific discoveries.