What is The Hour about? 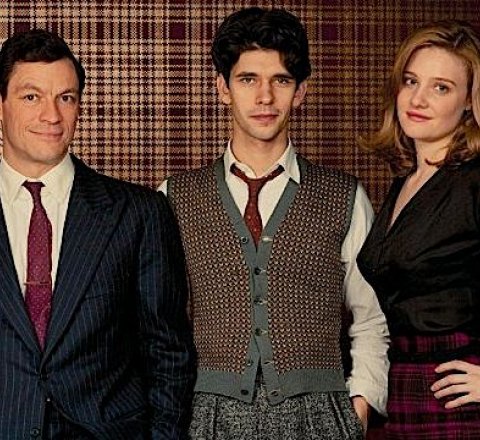 The Hour is an award-winning, late-night Canadian television talk show broadcast on CBC Television. It first aired on January 17, 2005. An irreverent, 'round-the-world, mile-a-minute look at news and current affairs that's actually fun to watch. The Hour is currently broadcast Monday to Friday on the CBC at 11:00 p.m. and at 8:00 p.m. ET on CBC Newsworld. The program is hosted by George Stroumboulopoulos.

Season 1 of The Hour

Season 2 of The Hour

Season 5 of The Hour

Season 6 of The Hour