What is Seachange about? 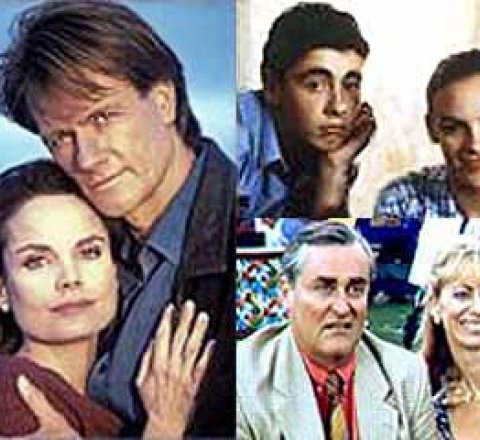 Seachange is the story of Laura Gibson, the big-city lawyer who makes a seachange and moves to the small town of Pearl Bay for a new life. Pearl Bay has been almost completely cut off from the outside world since the Port Deakin Bridge was closed 5 years previously but most of the residents like it this way. The town's residents, however, are stranger than the cityfolk and Laura soon learns that the town lives on friendship and gossip. From the dull Kevin to the enclyclopaedia of Meredith and the scheeming Bob and insecure Heather, the town of Pearl Bay has had it's problems and being a magistrate in this small town is anything but quiet. For 3 years, the whole of Australia watched the lives of the people of Pearl Bay. And when the series ended, with a wedding, a pregnancy and a dying citizen, the knowledge of Seachange's immortality was known. Enjoy the Seachange site and contribute information if you need to. The