What is Blue Heelers about? 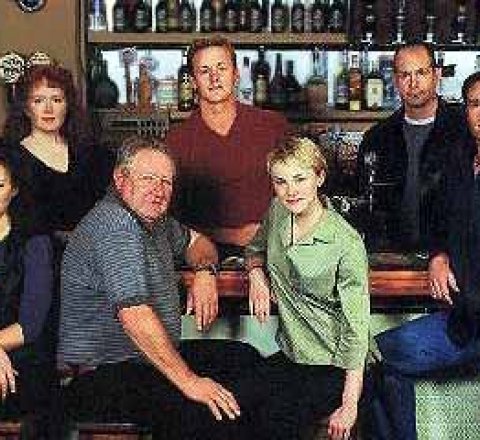 Blue Heelers profiles the lives and investigations of the police in the small Victorian town of Mt. Thomas. Senior Sergeant Tom Croydon (John Wood) has been the head of the station since the show's humble beginnings in 1994. However, after a devastating attack on the police station in mid-2004, he has lost his grandfatherly demeanor and become a man set on revenge. The team includes the charismatic Detective PJ Hasham (original cast member Martin Sacks ); Detective Senior Constable Amy Fox (Rachel Gordon) - who challenges PJ both in and out of investigations; Constable Evan 'Jonesy' Jones (Ditch Davey) who joined the force to gain vengeance on his father's murder, but now is searching for new reason to stay; and his on-again/off-again girlfriend Senior Constable Susie Raynor (Simone MacAullay); Probationary Constable Kelly O'Rourke (Samantha Tolj) who has known Tom since she was a child, and is determined to prove herself; her sometime-friend Probationary Constable Joss Pero