What is Extras about? 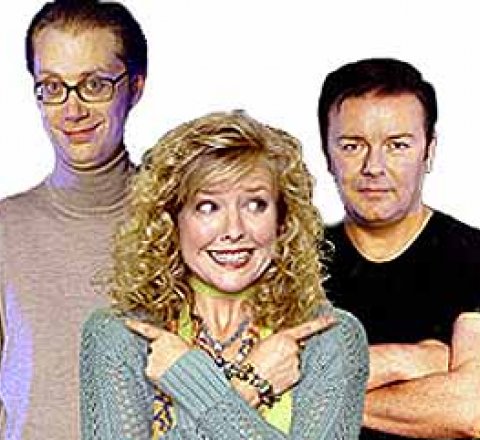 Andy Millman has given up his day job to be an actor, but finds he just can't land the big parts. In fact, he's never even had a speaking role, so spends much of his time hanging around on set with fellow extra and best friend, Maggie Jacobs. Andy envies the A-list stars, but never misses an opportunity to ingratiate himself with them, hoping it will lead to that first elusive line of dialogue. Extras is a comedy series from creators and writers of hit BBC comedy The Office (2001): Ricky Gervais and Stephen Merchant.