What is Search Party about? 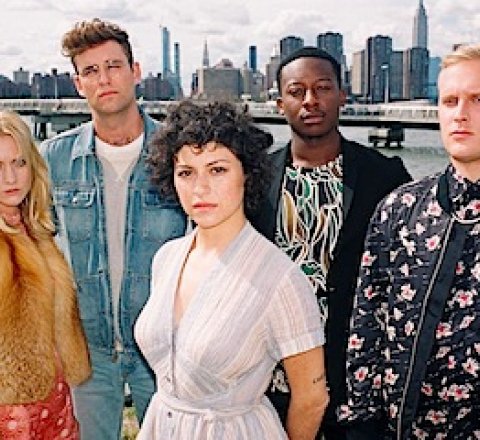 Welcome to the Search Party guide at TV Tome. This E! Network series could be described as part game show and part athletic competition, but really it is just an excuse for a lot of silly fun in the sunshine. Filmed at beach resort locations in Florida, Hawaii, the Carribean, Mexico and Australia, Search Party puts together celebrities and E! viewers in ridiculous team sports, the messier the better, and sends them off among the tourists and locals on scavenger hunts in search of bizarre items and even more bizarre behavior. There's not a serious moment on the show, as Search Party lives up to the network's promise of "Entertainment Television." The main qualification for celebrity and civilian contestants seems to be how good they look in beachwear, and to that end, the jobs of team captains are handled by the able-bodied duo of Carol Grow and Scott Lasky. Art Mann watches bemusedly over the proceedings as the referee, and occasionally he even performs that function.