What is Adderly about? 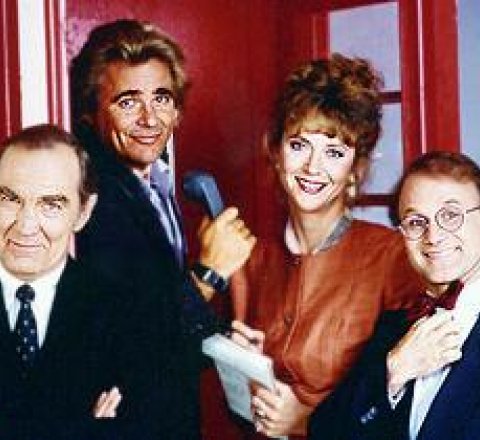 Having been injured on a mission and lost the use of his left hand, International Security and Intelligence's former top spy in Europe is put out to pasture by the organization and assigned to trivial duties in the Department of Miscellaneous Affairs, located in the basement. However, always hoping to demonstrate to Major Clack that he is ready to rejoin the fast-paced world of international intrigue, he manages to uncover danger and dastardly doings in the most routine assignments. This brings him into constant conflict with his officious supervisor, bureaucrat Melville Greenspan, but he gets aid and comfort from departmental secretary Mona. This humorous adventure series was created by Elliott Baker, based on a character from his 1971 novel Pocock and Pitt. The theme music is by Micky Erbe and Maribeth Solomon. Adderly doesn't like to admit that his initials "V.H." stand for "Virgil Homer", his parents being fans of the classical poets.