What is Taina about? 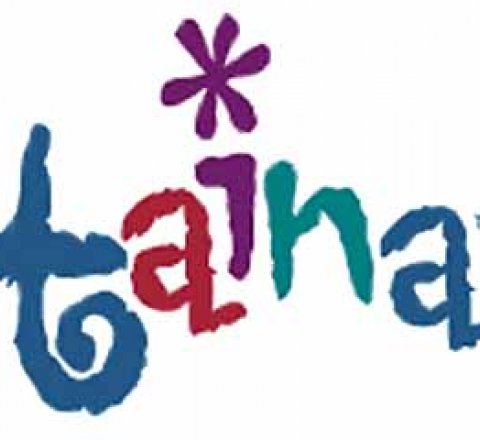 Welcome to the Taina guide at TV Tome. Taina Morales (Christina Vidal - 10-8, Nick Freno: Licensed Teacher) has dreams that someday she will be a star, but finds out that the road to being a star is a hard one. Taina attends Manhattan School of the Arts with her best friend, Renee Jones (Khalilah Adams), and her other friends Daniel McDaniel (David Oliver Cohen) and Lamar Johnson (Chris Knowings - New York Undercover). But of course, her arch Nemesis, Maritza Hogge (LaTangela), who also wants to be a star goes to her school! Taina lives with her parents, brother, and grandfather in Queens, New York. In every episode we see Taina and her attempts to become a star, and music videos in Taina's head. Watch Taina sing and dance her way to stardom! Scheduled Times Taina is canceled and is no longer airing. Past Times: Nickelodeon January 2001-December 2001 Sundays at 7:00p.m January 2002-May 2002 Saturdays at 9:00p.m June 2002-March 2003 Sundays at 7:30p.m