What is Robin of Sherwood about? 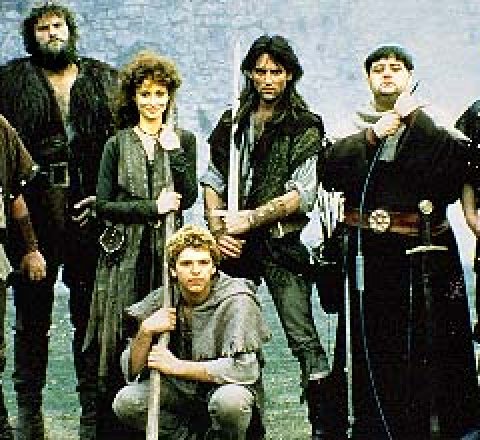 Fantasy-drama series by Richard Carpenter based on the Robin Hood legend. of Loxley, also called 'The Hooded Man' lives with his friends in the forests of Sherwood. They fight against the Normandic rulers who oppress the population of the region, especially Prince John and the Sheriff of Nottingham. Robin of Loxley was succeeded by Robert of Huntingdon, a renegade nobleman, at the beginning of season three. By gaining the trust of the other members of the group and living his life as Robin would have, he soon proves himself as a worthy successor. This adaptation of the Robin Hood legend leans heavily on mystic and magic. This is also reinforced by the soundtrack of the Irish band Clannad.

Season 1 of Robin of Sherwood

Season 2 of Robin of Sherwood

Season 3 of Robin of Sherwood