What is Call to Glory about? 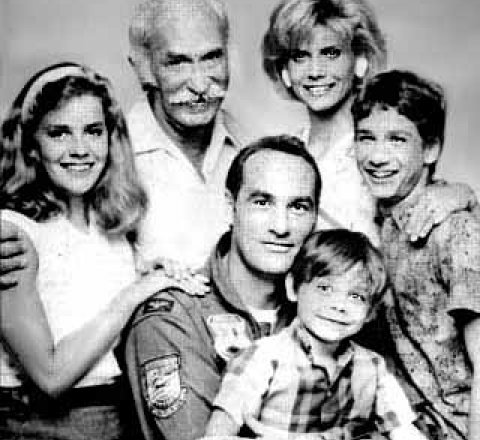 Call To Glory was intended as an ABC mini series,deplicting the turbelent 1960's as seen through the eyes of an Air Force family, a pre-Coach Craig T Nelson stars as Col. Raynor Sarnac and Cindy Picket as his wife Vanessa and Elisabeth Shue and Gabriel Damon with David Hollander and C Thomas Howell and the late Keenam Wynn as the Sarnac family. The two hour pilot focuses on the Cuban Missle crisis of 1962. This pilot and the mini series itself were originally intended to be aired on ABC in the spring of 1984, but ABC smelled potential in the project and ordered that it be expanded into a thirteen week series. The premiere was moved up to August 13, 1984 with the pilot unveiled right after ABC'S Olympics coverage. Call To Glory was an immediate ratings success at the outset; alas ABC'S decision to move away from the historical aspects of the show to concentrate on the soapish goings on with the Sarnac family prompted a severe viewer dropoff. The program was finally cancelled

Season 1 of Call to Glory