What is Picket Fences about? 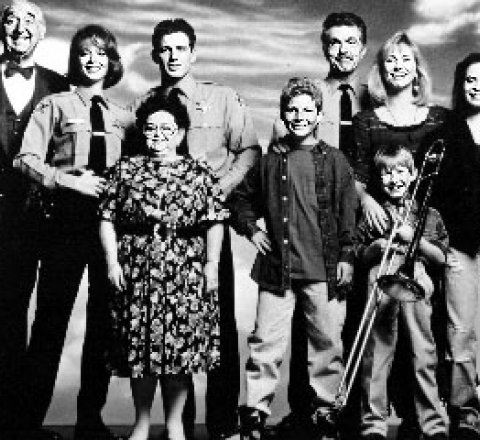 Before Ally and The Practice, David E. Kelley was behind this superlative series. Picket Fences followed the lives of the residents of the small town of Rome, Wisconsin, where weird things happened. Cows giving birth to human babies, a spate of people turning up dead in freezers, sex change teachers, a revolving door of mayors who never lasted very long - and one who even spontaneously combusted! Struggling to maintain order in this Twin Peaksesque environment is Sheriff Jimmy Brock. Married to the town doctor, Jill, they are attempting to bring up their three kids Kimberly, Matthew and Zachary against the odds. The show never really got the audience or the popularity it deserved. Admittedly, season 4, after DEK had left the series, is patchy to say the least. But the first 3 seasons of PF are never less than great.