What is Model Citizens about? 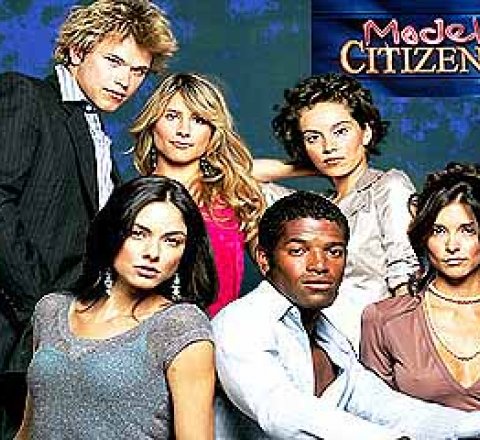 Welcome to the Model Citizens guide at TV Tome! The American ideals of cooperation and community are brought to life in Model Citizens, a brand new reality show featuring some of the most successful models in the world going around the country making regions better places through actual manual labor. Beauty contest winners always pledge to change the world for the better; in this show, these members of society will have the chance to either "put up" or "shut up". So it's good-bye stilettos, hello construction boots-here comes the gorgeous model squad transplanted from the catwalks of Seventh Avenue to the crosswalks of Main Street USA! Meet The Models: Chantille Boudousque: a 24 year-old model and actress from New Orleans, LA, Chantille has appeared in numerous print campaigns, television commercials for Nokia and a national television ad campaign for Firestone. Her television acting credits include co-starring roles on shows such as the WB's The Help