What is Island at War about? 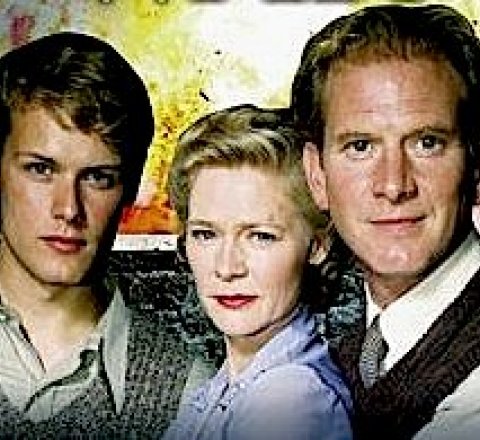 Island at War is set on the fictitious Channel Island of Saint Gregory's during the Second World War. It tells the story of how three families are affected by German invasion. Made on location in Manchester, Cheshire and Isle of Man. GB. Granada Television.

Season 1 of Island at War