What is Ultimate Film Fanatic about? 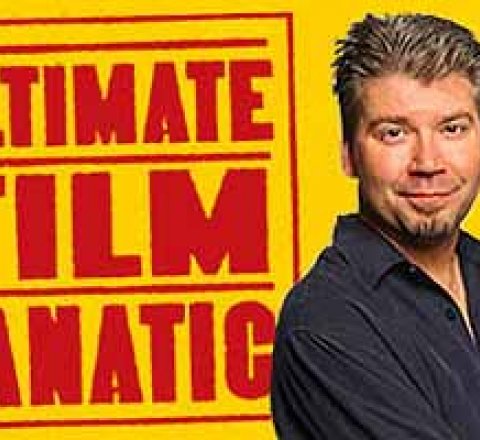 Welcome to the Ultimate Film Fanatic guide at TV Tome. In this game show, movie buffs from all over the U.S. go head-to-head in such categories as Movie Trivia, the Debate Round, and the Obsession War. The winner earns the coveted title of Ultimate Film Fanatic. Film critic and Film Threat webzine founder Chris Gore hosts. There is no editor for this show. If you would like to be the editor look here for details.