What is Models Inc. about? 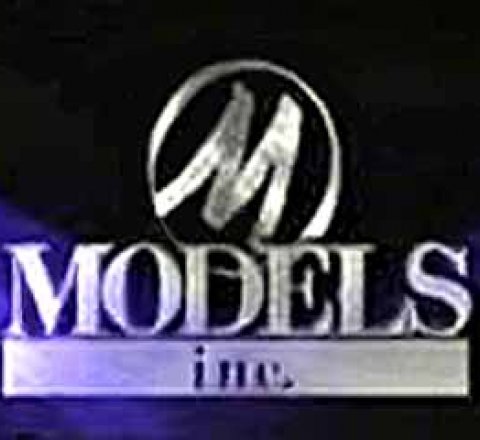 This spin-off of Melrose Place focuses on the glamour and intrigue of the world of modeling. The tough and ambitious Hillary Michaels operates the agency Models Inc., whose models all share a luxurious beach house but are often at odds with each other. They include Sarah, a naive newcomer straight from the Midwest; Julie, the resident bitch who eventually develops a softer side; Linda, a troubled young woman with an abusive boyfriend and a scandalous past; Carrie, the "over-the-hill" model struggling to maintain her foothold in the industry; and Carrie's sister, Teri, a rising star whose ambition leads to a tragic downfall. Despite heavy promotion and several crossover appearances on Melrose Place by Hillary (whose character was the estranged mother of Melrose Place's Amanda Woodward) and Sarah, the show never really took off in the ratings. It was cancelled after one season, ending with a cliffhanger. Surprisingly, the cliffhanger was resolved (for the most part) in a n