What is Jessie about? 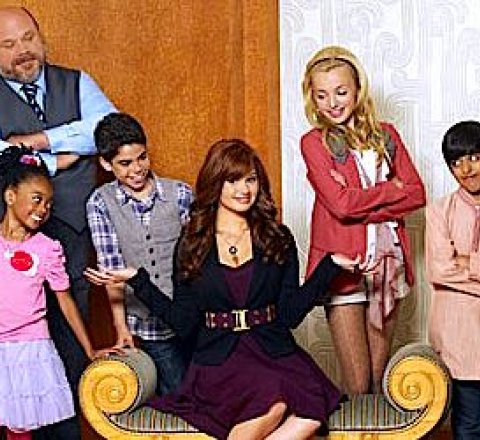 Welcome to the Jessie guide at TV Tome. A short-lived television drama starring Lindsay Wagner as Dr. Jessie Hayden, a psychiatrist employed by a Southern California police department. The series only ran from September 18 to November 13, 1984 at 10:00pm and its short run included several pre-emptions that no doubt hastened the show's demise. Other series regulars included Tony Lo Bianco and Celeste Holm. There is no editor for this show. If you would like to be the editor look here for details.