What is Booker about? 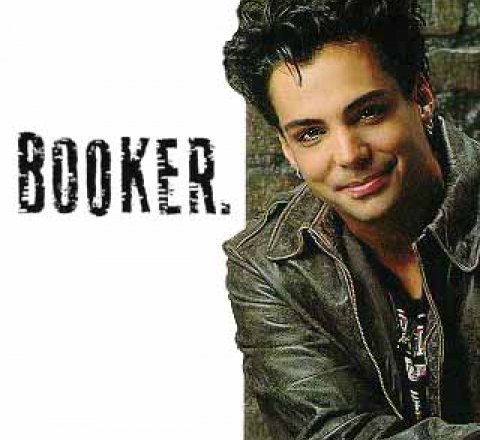 Dennis booker who once worked for the LAPD is now hired by the US office of a large Japanese Company to investigate some suspicious insurance claims. He hates authority and being told what to do, he even goes on his own missions to benefit his friends and family, not the goverment. Booker ran alongside season 4 of 21 Jump Street Spin-Off of 21 Jump Street